Meet the first female assigned to the Navy’s F-35. 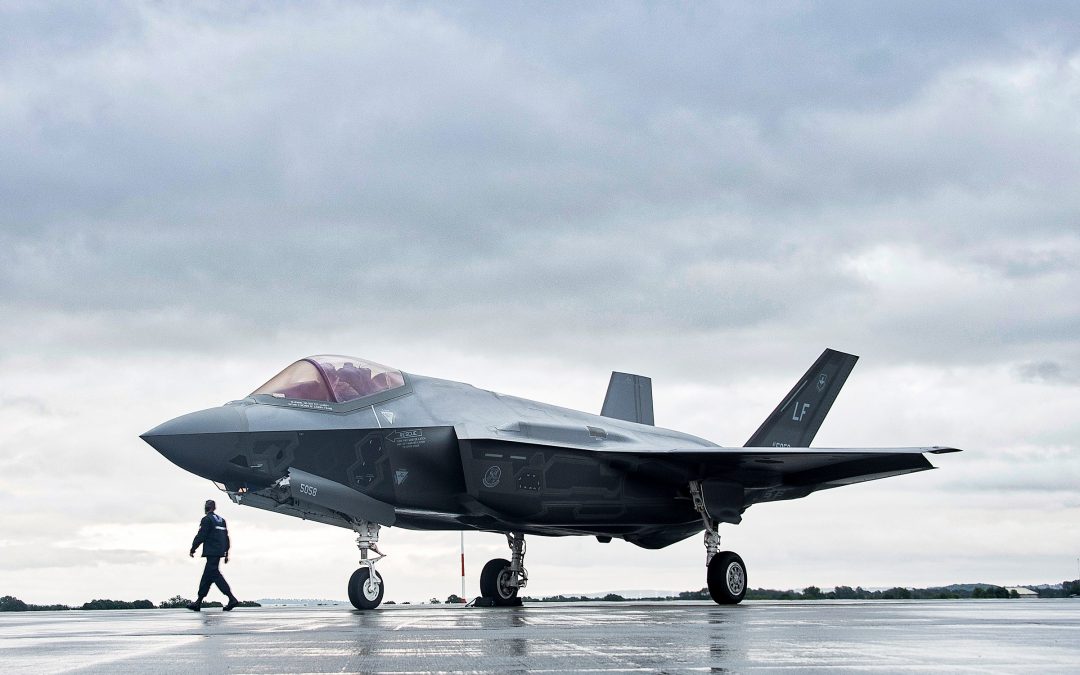 1st Lt. Catherine Stark is the first female Marine to be assigned to the Navy’s F-35C fleet replacement squadron.

Erie, Pennsylvania native 1st Lt. Catherine Stark earned her wings Friday at a special ceremony and has become the first female Marine to be assigned to the U.S. Navy’s F-35C fleet replacement squadron.

The F-35 Lightning II, designed and built by Lockheed Martin, is a fifth-generation fighter designed to replace the F-18 in the Navy and Marine Corps and the F-22 in the U.S. Air Force.

Stark, 24, is a 2012 Mercyhurst Preparatory School graduate and the daughter of Bud and Beata Stark of Erie. She will soon begin training to fly the F-35C Lightning II at the Naval Air Station in Lemoore, California.

Catherine Stark said the military has been training experienced F-18 pilots to fly the F-35 since its deployment.

“Up until now they were only taking F-18 pilots that were already out in the fleet, someone with a lot of experience, and they were sending them back to school for six months and then transitioning them to the F-35,” she said Tuesday during a telephone interview. “But recently, they’ve been picking people right out of flight school (for the F-35). That’s been the special thing. Up until now, people fresh out of flight school with no fleet experience — like myself; I haven’t been to a squadron yet because I just finished flight school — we didn’t have the opportunity to select the F-35.”

Catherine Stark graduated with a degree in aerospace engineering from the U.S. Naval Academy and was commissioned as a Marine officer in 2016.

Stark spent her first six months of flight school training on the Beechcraft T-6 Texan II and then advanced to the aircraft carrier-capable McDonnell Douglas T-45 Goshawk, which she flew for a year.

Pilots make two flights a day during training, which can be grueling, she said.

“You’re learning a lot and there’s so much knowledge required,” Stark said. “I can only compare it to becoming a medical doctor. You’re flying every day and getting evaluated and really intensely scrutinized.”

The F-35C will be “completely different” from flying the T-6 and T-45 training jets, which don’t require pilots to learn about weapons systems, radars or military flying tactics, Stark said.

“Looking back, something I thought would be so hard is almost a joke now compared to the new challenge,” she said.

“She’s quite an accomplished young lady,” said Marcia Gensheimer, director of alumni and public relations for the school.